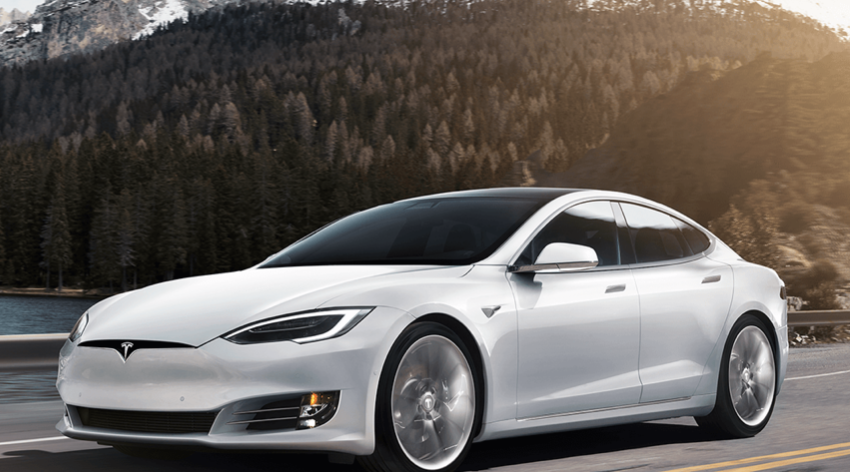 In January-August of this year, Azerbaijan imported 49 245 units of cars worth USD 657 980,24 thousand, which is 15,1% more and 12,6% few respectively, in comparison to the same period of the previous year, Qazet.az reports according to the report of the State Customs Committee.

In the first 8 months of the current year, the country imported 45,519 units of passenger cars and other motor vehicles intended for the transportation of people, worth 521,616.77 thousand dollars. This indicator is 6,4% more in terms of value, and 13,3% few in terms of number, compared with the same indicator in 2021.According to the information of the Committe, in January-August of this year, the country imported 8,210 units of vehicles powered by an internal combustion engine and an electric motor, the value of which is 91,933.77 thousand dollars, as well as 9,060.58 thousand 267 units worth of USD  electric vehicles only