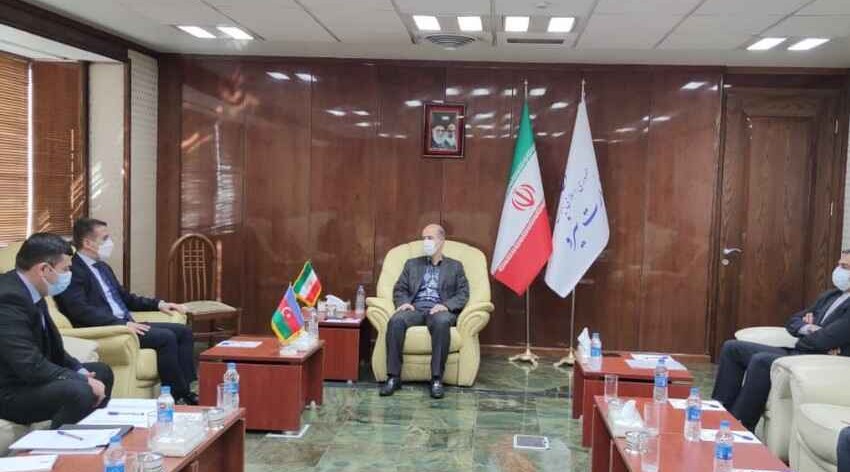 Noting that Azerbaijan is a close friend and neighbor of Iran, Ali Akbar Mehrabian pointed out that the two countries have close historical ties and values. The minister stressed that they are interested in developing relations with Azerbaijan in energy and the need to complete projects in this area as soon as possible to consider new joint projects. Stressing the importance of increasing the efforts of his ministry to further strengthen cooperation with the relevant agencies of Azerbaijan, Ali Akbar Mehrabian wished Ambassador Ali Alizadeh success in his endeavors to develop the relations between the two countries.

Saying that the energy sector also plays a leading role in developing Azerbaijan's multifaceted relations with Iran, Ambassador Ali Alizadeh underlined that the ongoing projects confirm this. Emphasizing that the liberation of 132 km of Azerbaijani borders with Iran from the Armenian occupation created new realities and many opportunities for cooperation, Ambassador Ali Alizadeh said that some of the most important projects were the Khudafarin and Maiden Tower projects.

The sides also focused on the construction of hydro junctions and hydropower plants between the two countries, the implementation of the power corridor project and other joint projects, the organization of visits and meetings, the continuation of meetings of the Joint Technical Commission.