Azerbaijan to be represented at international film festival in Batumi 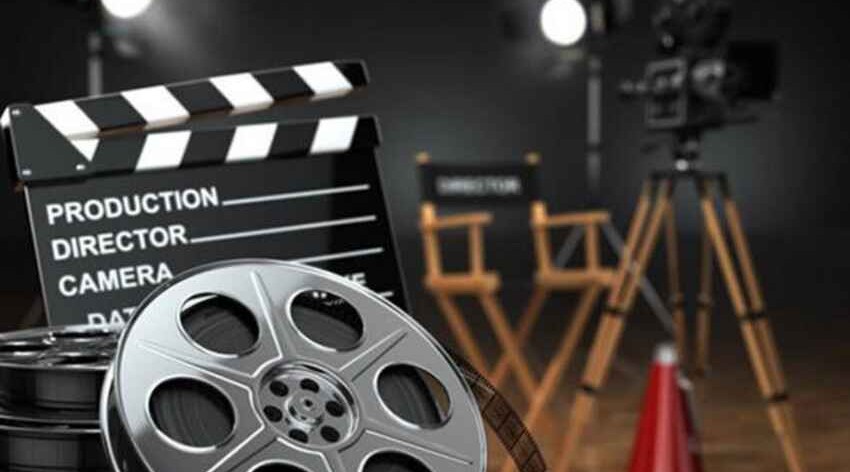 According to Qazet.az, the event will highlight about 70 documentary and feature length and short films from 30 countries.

Azerbaijan will be represented at the festival by young director Azer Guliyev's film "Breathless" ("Təngnəfəs"). The 15-minute screenplay, produced in 2021, will compete in a short film contest.

The festival will be held with some restrictions due to the coronavirus pandemic and fully comply with the recommendations.