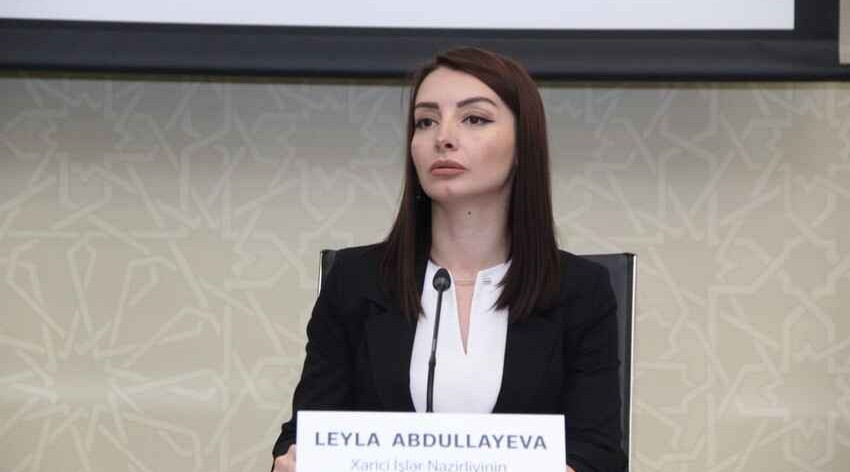 “As you know, the Azerbaijani side has always been open to dialogue and our country prefers to solve any disagreements through negotiations. In the post-conflict phase we stated many times that we are ready for negotiations with the Armenian side,” said the head of the press service of Azerbaijani MFA Leyla Abdullayeva, Qazet.az reports.

“We consider useful discussion of the issues in the field of normalization of Armenian-Azerbaijani relations. Some time ago, the meeting of the Foreign Ministers of the two countries has been held in New York. We do not rule out holding such meetings in the future too.

As Azerbaijani side repeatedly noted in the current stage serious attention should be paid in implementation of joint statements signed by leaders of three states. It is known that there are several open issues in this regard. We consider that opening of communication, starrting negotiations on delimitation of borders, can create a firm ground for conduction for our constructive improvement in the direction of establishment of sustainable peace in the region,” noted L. Abdullayeva.