Society 11:13 24 Nov, 2022
Minister has informed that military education of personnel of Azerbaijani Armed Forces is increased 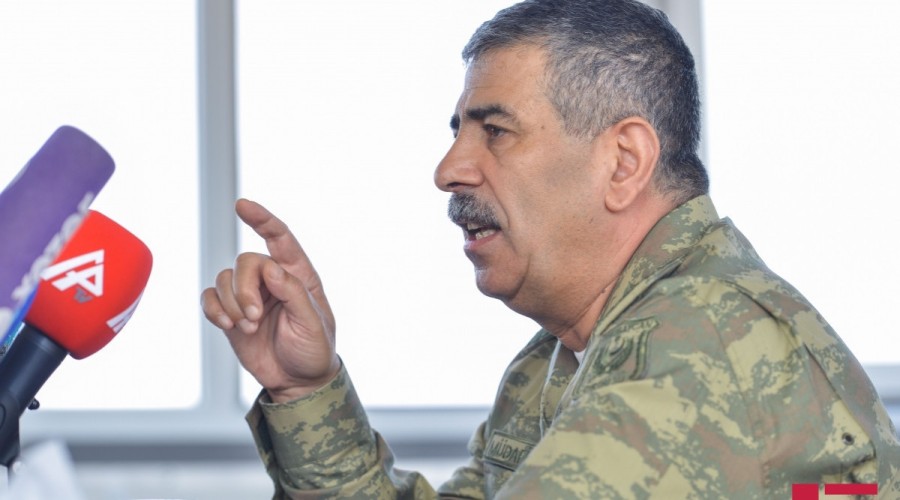 "Reforms are conducted in the direction of increasing military potential of Azerbaijani Army after Patriotic War on the basis of an instruction of President," said Defense Minister Colonel General Zakir Hasanov at the conference on "Experiences of Patriotic War" with an organization of Service of Security Council Secretary of the Republic of Azerbaijan, Qazet.az reports.

Minister has informed that military education of personnel of Azerbaijani Armed Forces is increased, and they are equipped with modern military equipment for the establishment of the newest military units, and implementation of tasks ahead operatively and quickly.