The competition was held online due to the coronavirus pandemic 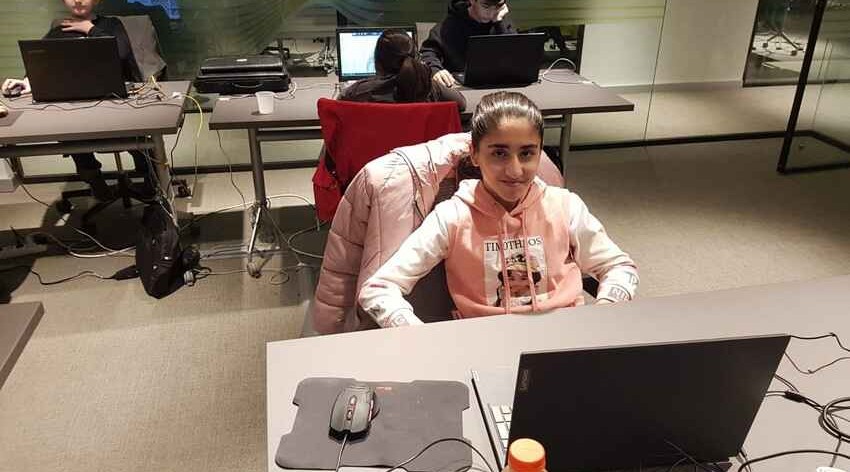 The competition was held online due to the coronavirus pandemic.

Among 15-year-old boys, Shiroghlan Talibov only lost in the final and thus, won a silver medal. Khagan Ahmad won the silver among 10-year-old boys.

In general, 9 Azerbaijani chess players competed in the final round. The championship was organized in two stages on the game platform Tornelo.