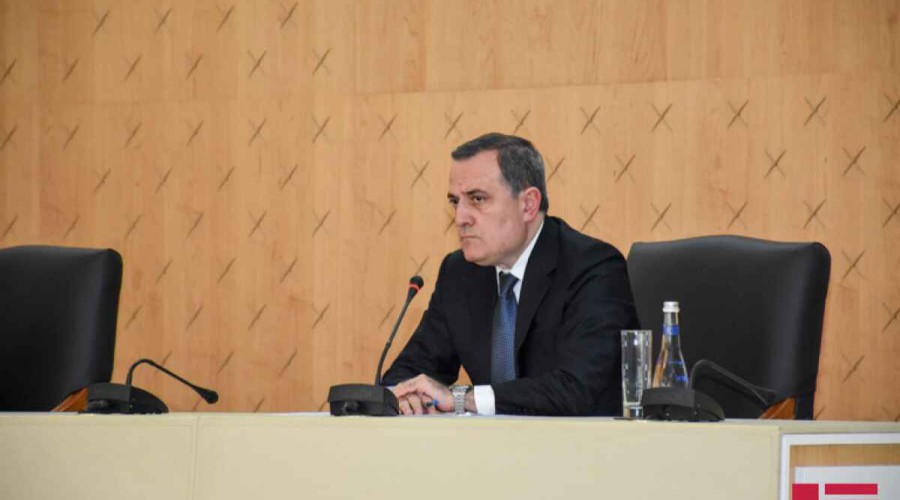 Upon the initiative of the other side, the separate meetings with the OSCE Minsk Group Co-Chairs (Andrew Schofer of the United States of America, Stephane Visconti of France, and Igor Khovaev of the Russian Federation) and with the Armenian Foreign Minister with participation of the co-chairs took place in New York, on the sidelines of the 76th session of the UN General Assembly.

Qazet.az informs, citing the Foreign Ministry, that exchange of views was held to take forward the normalization process between Azerbaijan and Armenia, based on the new realities on the ground.

The well-known position of Azerbaijan on the post-conflict situation was reiterated to the counterparts.