Azerbaijani judokas will not participate in the European Games 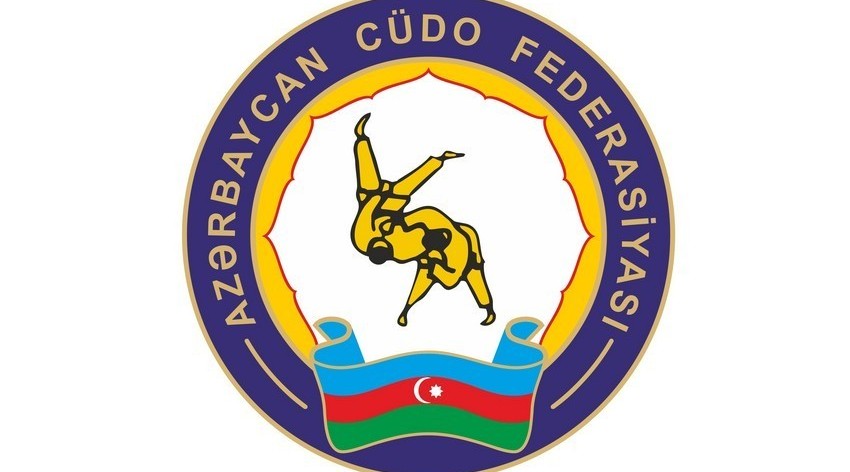 Rashad Rasullu, general secretary of the Azerbaijan Judo Federation (ACF), said this in an interview with Qazet.az reports

The general secretary said that the reason for this is the lack of heavyweight athletes among the girls: "There is only Nigar Suleymanova. She is a talented girl. In the mixed team competition at the Junior World Championship, he defeated the French athlete, who became the champion the day before. It has potential, but we cannot send it to the European Games, it may "burn". If it was Irina Kindzerska, another matter. They also timed it to coincide with the children's preparation period for the main competitions. The European Games will be held in July, and the Masters competition will be held a month later."