Azerbaijani MoD: Another Armenian provocation in the Kalbajar direction prevented 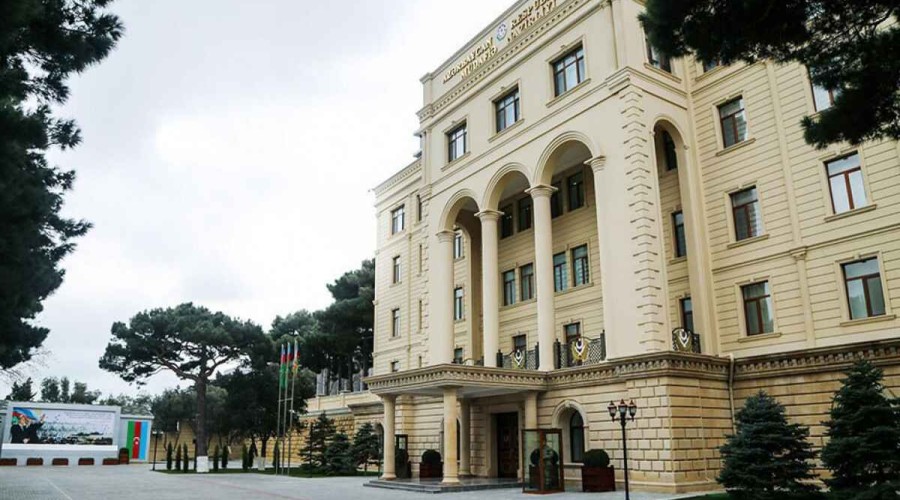 On December 10, starting from 12:00, the opposing side tried to keep under fire on the positions of the Azerbaijan Army stationed in the Kalbajar region.

As a result of the retaliatory actions undertaken by the Azerbaijan Army Units in a short period of time, the opposing side was suppressed and its provocative attempts were stopped.