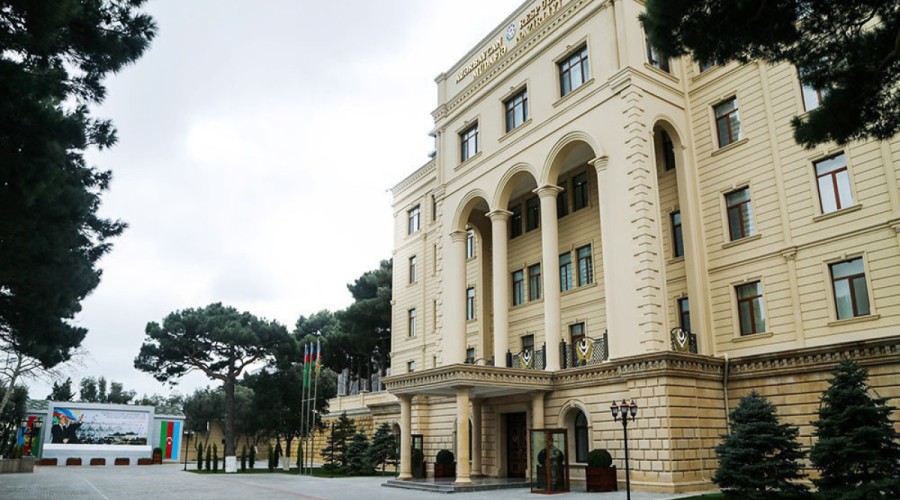 Azerbaijani Ministry of Defense has called on the command of the Russian peacekeeping contingent, Qazet.az reports.

In the statement released by the ministry, it is stated that we call on the command of the Russian peacekeeping contingent temporarily stationed in Azerbaijan to indicate correctly the toponyms of settlements on the territory of the country in the relevant information and seriously suppress all provocative actions of illegal Armenian military formations, including the mining of territories.