The bill consists of 9 chapters and 78 articles 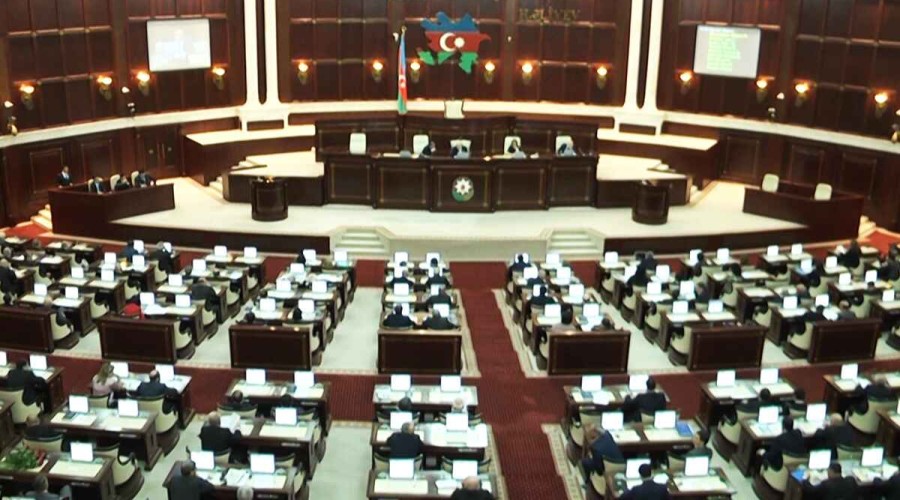 The new bill "On Media" was discussed in the first reading at today's plenary session of the Milli Majlis (Parliament) of Azerbaijan.

According to Qazet.az, Ahmad Ismayilov, Executive Director of the Media Development Agency (MEDIA), Aflatun Amashov, chairman of the Press Council, and agency officials are taking part in the discussions.

The bill defines the organizational, legal, and economic basis of media activities, as well as the general rules for obtaining, preparing, transmitting, producing, and disseminating mass information.

The bill consists of 9 chapters and 78 articles.