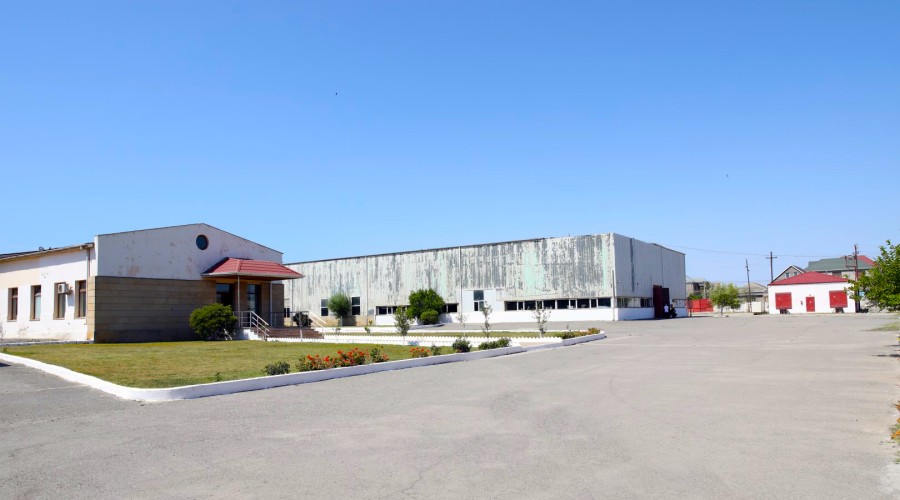 Qazet.az reports that Aziz Mirzayev, the head of the Privatization Department of the Ministry of Internal Affairs and Communications, said this in his statement to journalists.

However, he did not reveal which company won the competition.

"The winner was determined in a competitive auction. The results of the competition will be announced to the public in the near future," A. Mirzayev noted.