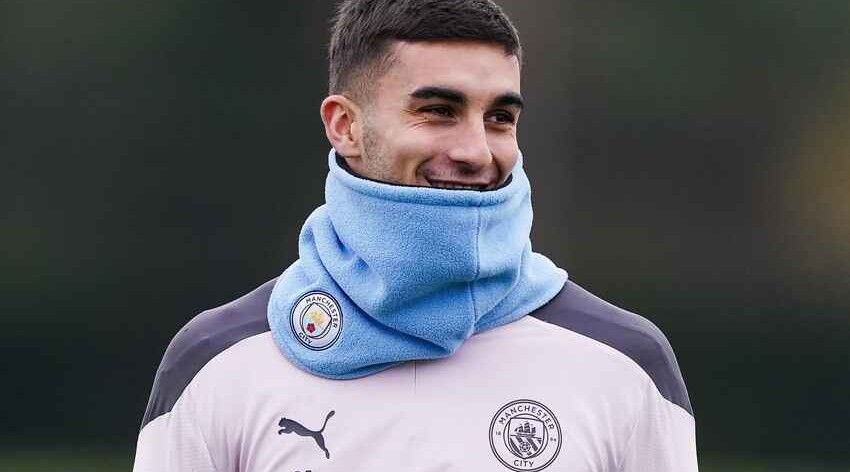 Spanish Barcelona is sending back footballer Yusuf Demir, Qazet.az informs that the representative of Catalonia does not want to keep the 18-year-old striker, who belongs to the Austrian club Rapid (Vienna) under the contract.

The player of Turkish origin played 9 games in the main team. If Demir comes out for the 10th game, Barcelona will have to buy him for 10 million euros. He was asked to look for a new team, as the club will not let the striker play the tenth game.

In addition, Catalans have strengthened the team with striker Ferran Torres of Manchester City. The club will announce the transfer of the 21-year-old Spanish striker shortly.

The lease contract between Yusuf Demir and Barcelona should end at the end of the season.