Bidders for Toshiba Corp are considering offering up to $51.41 per share 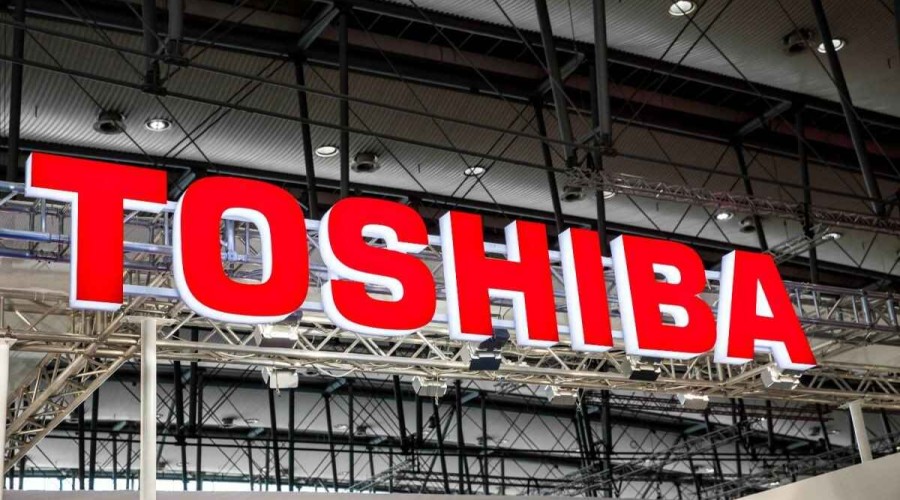 Bidders for Toshiba Corp are considering offering up to $51.41 (7,000 yen) per share to take the troubled Japanese conglomerate private, three people familiar with the situation told Reuters, valuing the deal at about $22 billion.

Qazet.az reports that the bidders are now discussing an offer price range of up to 7,000 yen a share with Toshiba's shareholders, the people said, representing up to a 27% premium to Toshiba's share price as of Wednesday's close.

A separate source said the range of offers had been wide spread and various conditions have been attached.