Bitcoin hit a six-month high on Friday, approaching the record hit in April 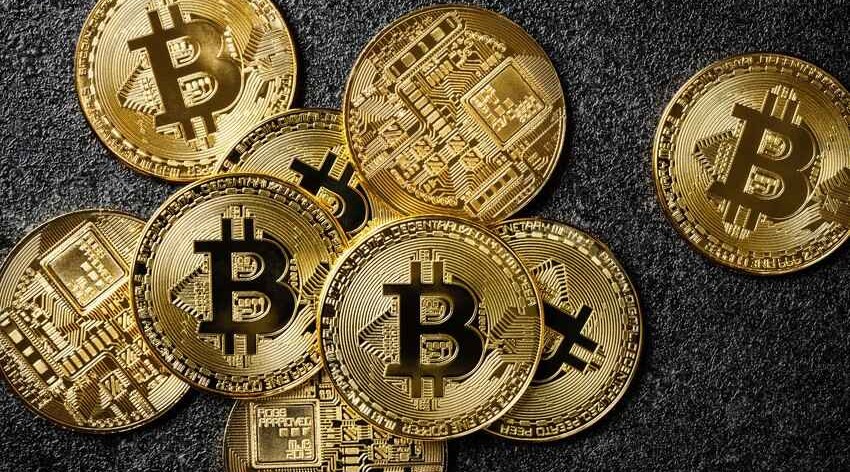 Bitcoin hit a six-month high on Friday, approaching the record hit in April.

Traders became increasingly confident that U.S. regulators would approve the launch of an exchange-traded fund based on its futures contracts.

The world's biggest cryptocurrency rose nearly 4% to as high as $59,664, its highest since mid-April. It has doubled in value this year and is near April's record high of $64,895.

The U.S. Securities and Exchange Commission (SEC) is poised to allow the first U.S. bitcoin futures ETF to begin trading next week.

Cryptocurrency investors have been waiting for news of approval of the country's first bitcoin ETF, and some of bitcoin's rally in recent months has been in anticipation of that move and how it could speed up its mainstream adoption and trading.

Several fund managers, including the VanEck Bitcoin Trust, ProShares, Invesco, Valkyrie and Galaxy Digital Funds have applied to launch bitcoin ETFs in the United States. Cryptocurrency ETFs have been launched this year in Canada and Europe.