The ICMS would now have a simplified taxation regime 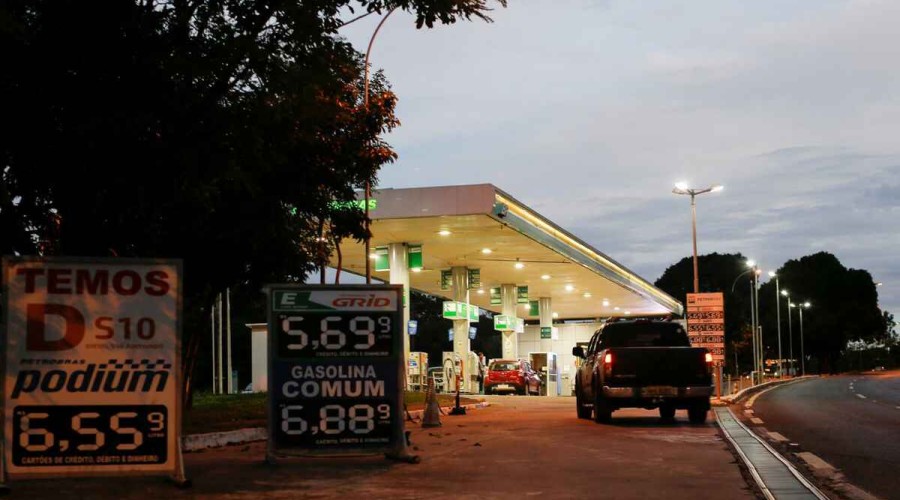 Brazil's lower house in the early hours of Friday passed a bill changing the calculation of the ICMS state tax levied on fuel, as it aims to curb price hikes after global oil quotes soared following Russia's invasion of Ukraine.

The bill -- which comprises gasoline, ethanol, diesel, biodiesel and liquefied petroleum gas (LPG) prices -- will now go to the president's office so that President Jair Bolsonaro can sign it into law, Qazet.az reports.

Governors, however, are expected to file a case before the country's Supreme Court seeking to block the move, which would ultimately reduce state tax revenues.

Piaui Governor Wellington Dias, who leads a nationwide forum of governors, said the bill is unconstitutional and would bring losses for the people.

According to the text, the ICMS would now have a simplified taxation regime, being charged only once through the entire supply chain and with uniformity across the country. A council comprising state secretaries would be required to meet to set the uniform tax rate.

Bolsonaro has often blamed state taxes for high fuel prices as the country grapples with double-digit annual inflation -- a stance that governors rebuff.

The lower house's approval came only a few hours after Brazil's Senate passed the same bill, with members of Congress rushing to respond to a new fuel price hike announced by state-run oil company Petrobras