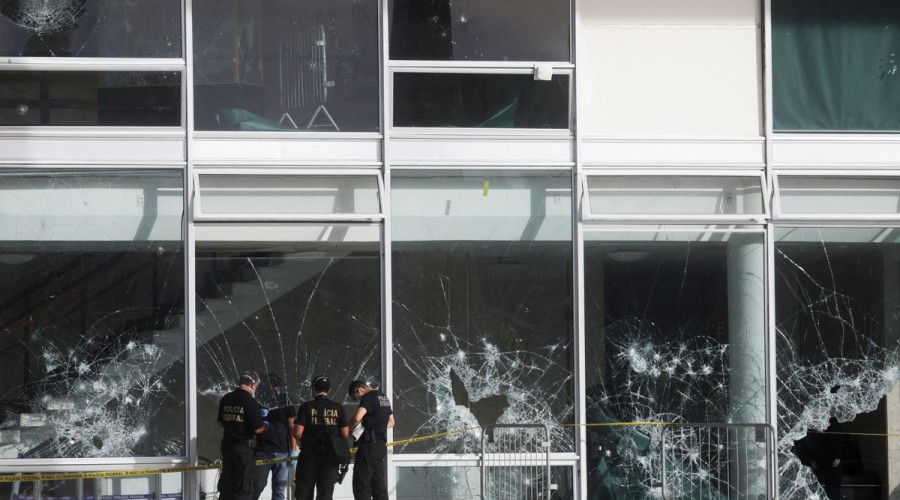 Justice Alexandre de Moraes ordered the arrest of Anderson Torres, who was Bolsonaro's justice minister before taking over this month as the public security chief for Brasilia, where thousands of protesters vandalized the Supreme Court, Congress and presidential offices on Sunday.

Torres, who was removed from office on Sunday, was not in the city when the riots occurred, having flown to Florida earlier this month. In a post on Twitter on Tuesday, he said he would return to Brazil from Orlando, where he was vacationing with his family, and turn himself in to justice.

Moraes also requested the arrest of Fabio Augusto Vieira, the head of Brasilia's military police, one of a number of officials responsible for protecting the key Brasilia government buildings. Vieira could not immediately be reached for comment.