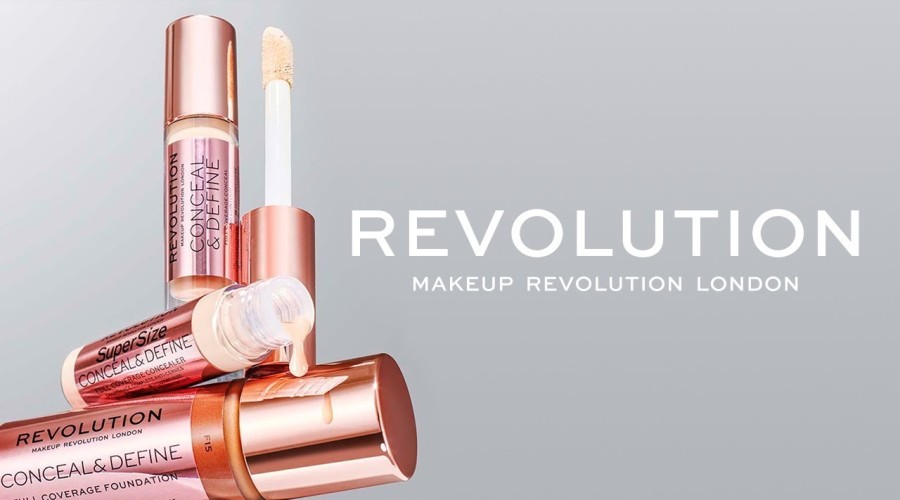 Trading in Revolution Beauty's shares was suspended on Sept. 1 after the company missed releasing final results for the year ended Feb. 28 due to accounting issues that prompted the group's auditor to order a probe in August, Qazet.az reports according to .