Johnson announces tighter restrictions in England, amid allegations that his staff partied during lockdown last year 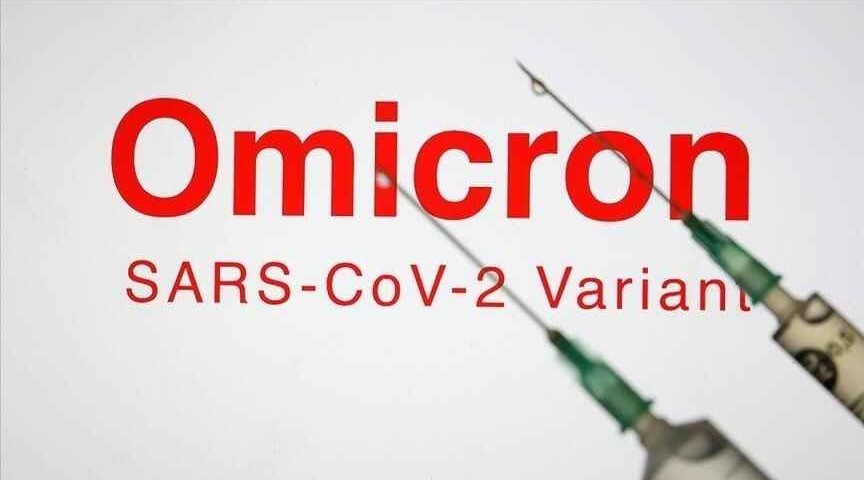 British Prime Minister Boris Johnson has imposed tougher COVID-19 restrictions in England, ordering people to work from home, wear masks in public places and use vaccine passes to slow the spread of the Omicron coronavirus variant.

Undermined by accusations that his staff partied at Downing Street during a Christmas lockdown last year, Johnson said on Wednesday that Omicron was spreading rapidly and he had no choice but to move to “Plan B” while a vaccine booster programme rolls out.

While still a long way from the full lockdowns imposed earlier in the pandemic, the new measures were described as a “hammer blow” for city centre restaurants, cafes and shops that are desperate for Christmas trade to rebuild their finances.

Many lawmakers in Johnson’s own party are also angry with the new restrictions, fearing the effect they will have after the economy shrank by a historic 10 percent last year.

“While the picture may get better, and I sincerely hope that it will, we know that the remorseless logic of exponential growth could lead to a big rise in hospitalisations and therefore, sadly, in deaths,” Johnson told a news conference.

Sterling fell sharply when news first emerged on Wednesday that “Plan B” measures were imminent and investors pared back their bets on a Bank of England interest rate increase next week.

Johnson, who lifted most COVID restrictions in England in July following a rapid vaccine rollout, had pledged to navigate the winter without resorting to a fourth COVID-19 lockdown, but had kept a so-called “Plan B” in reserve.

Part of those measures, such as reintroducing masks on public transport and in shops, had already been brought in, but on Wednesday, Johnson said people should also now work from home.

Face masks will be required in public venues, such as theatres and cinemas, and a COVID pass will be mandatory for access to nightclubs and venues with large crowds.

Johnson said the new measures were needed after 568 cases of Omicron were found in the country, with data suggesting its doubling time for infections could be between two and three days.

Health Secretary Sajid Javid said officials estimated that the number of Omicron infections was actually approximately 20 times higher than the number of confirmed cases, meaning they could be closer to 10,000.

A leaked video showed senior staff laughing and joking about how to explain a gathering in Downing Street during a Christmas COVID-19 lockdown last year. Johnson has apologised.

Simmons said the public is asking how Johnson can “really be a moral authority, guiding the public on what to do” after dodging questions about the Christmas party last year, which was “offensive to the British public”.