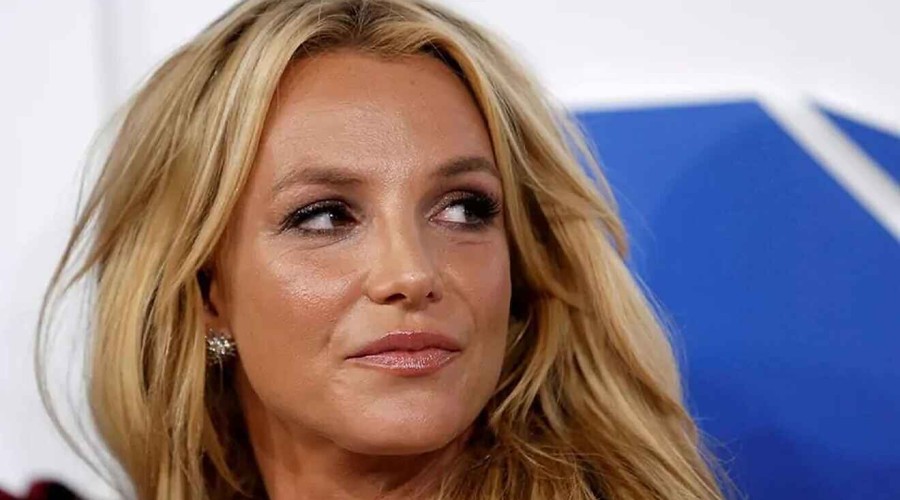 Jason Alexander, the ex-husband of pop icon Britney Spears, has been arrested for allegedly violating a restraining order.

Qazet.az informs, According to reports in Us Weekly, the 40-year-old is being held at Williamson County Jail in Franklin, Tennessee. He was charged with a violation of an order of protection as well as aggravated stalking, and his bond has been set at $30,000.

A spokesperson for the Franklin Police Department told Us Weekly that a court hearing has been scheduled for 17 February.

This time last year, Alexander shared a selfie he’d taken in Washington DC attending the Save America rally which protested Joe Biden’s victory in the presidential election. In the picture, he’s wearing a red Trump beanie with a “45” on it while a Trump 2020 flag flies overhead.