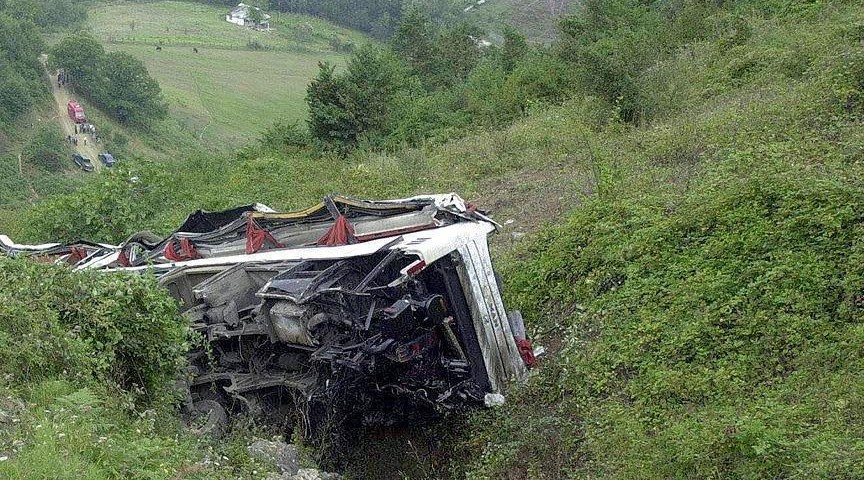 Heavy rains across the country caused a landslide on the Cambronero route, in the west of the country 70 km from the capital San Jose, en route to the Pacific coast.