Multimedia 11:05 19 Sep, 2022
Cameron Diaz opened up about getting back on the big screen with Jamie Foxx in the upcoming film Cameron Diaz is ready to return to the spotlight.

After eight years away from Hollywood, the actress opened up about her upcoming Netflix movie Back in Action, admitting she was "both" nervous and excited about getting back in front of the camera, Qazet.az informs.

"It's a little bit of muscle memory, you know what I mean?" she explained during a Sept. 16 appearance on The Tonight Show Starring Jimmy Fallon. "I did that for so long, it's kind of like the process, I kind of just fell back into it. But it feels a little bit different."

Cameron, 50, also gushed how it was "amazing" to return to acting alongside Jamie Foxx, with whom she previously appeared in the 1999 sports drama Any Given Sunday and the 2014 remake of the musical Annie.

"The last movie I made was Annie with Jamie, and so the first movie back is this film with Jamie," she said. "He's so great, he's so easy, he's so professional, he's so talented, and just being able to work with him."

She added, "It will be so much.

Jamie, 54—who Cameron describes "like a racehorse"—serves as both her co-star and executive producer on Back in Action, which begins production later this year. 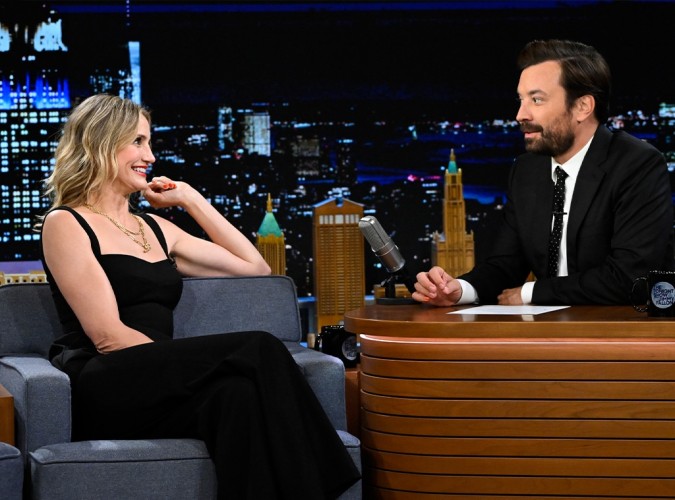