Canada has imposed sanctions on Russia, Iran and Myanmar for human rights violations 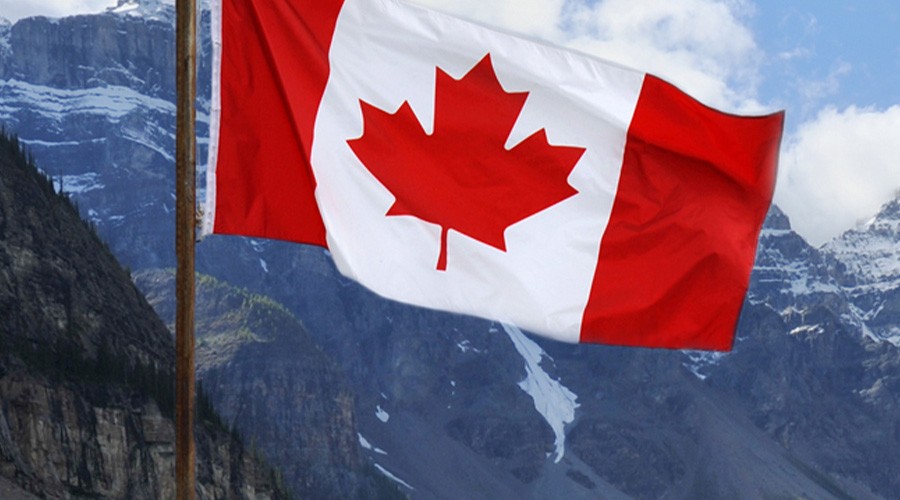 Qazet.az reports with reference to "Reuters" that the information was released by the Ministry of Foreign Affairs of Canada.

It was reported that sanctions were imposed on 33 current and former high-ranking officials involved in systematic human rights violations against the citizens of this country who protested Russia's aggression against Ukraine.

It should be noted that Canada imposed appropriate bans on more than 1,500 individuals and legal entities from Russia, Ukraine and Belarus after Russia began its invasion of Ukraine on February 24.

Sanctions have been imposed on 22 citizens of Iran, including high-ranking officials of the judiciary, penitentiary system and law enforcement agencies, political leaders such as senior aides of Iran's Supreme Leader Ayatollah Ali Khamenei and state media figures.

Canadian Foreign Minister Melanie Jolie said about the sanctions: "There is still a lot of work to be done, but Canada will never stop working to protect human rights."

It should be noted that Great Britain has also imposed sanctions on officials of Russia and Iran, including military personnel.