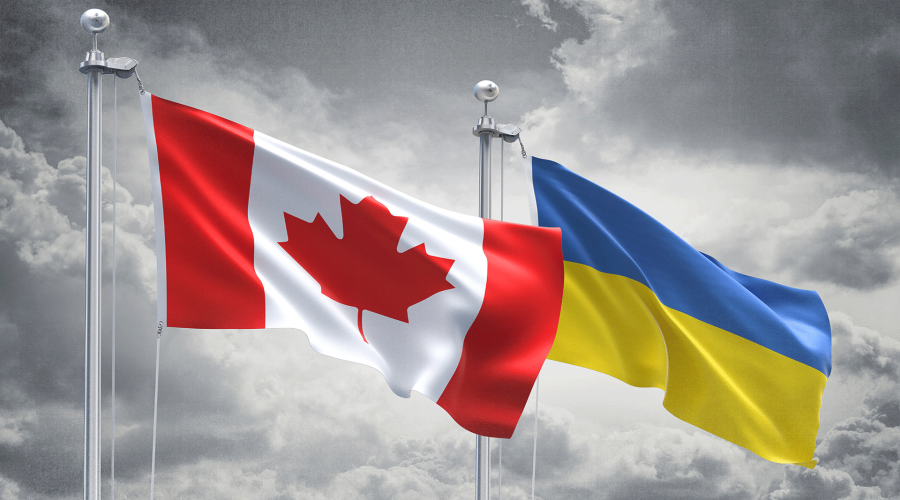 "Today, about 40 members of the Canadian Armed Forces started teaching the first course for Ukrainian military personnel in Poland. The training covers areas such as detection, identification and neutralization of explosives, as well as their use during blasting operations," the post says.