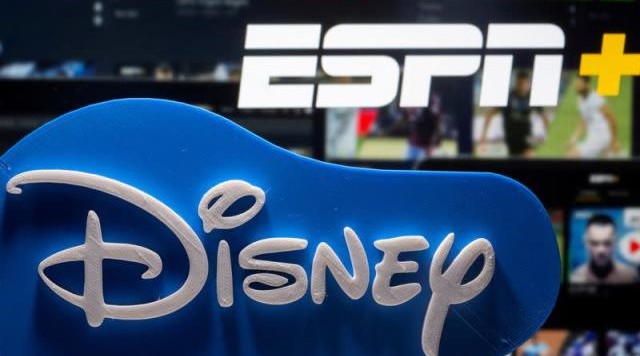 Disney had been "deluged" with interest from companies seeking to buy ESPN earlier this year amid rumors that the company was weighing a sale of the cable network, Chapek told the FT.

"If everyone wants to come in and buy it or spin it with us, I think that says something about its potential," the FT quoted Chapek as saying.