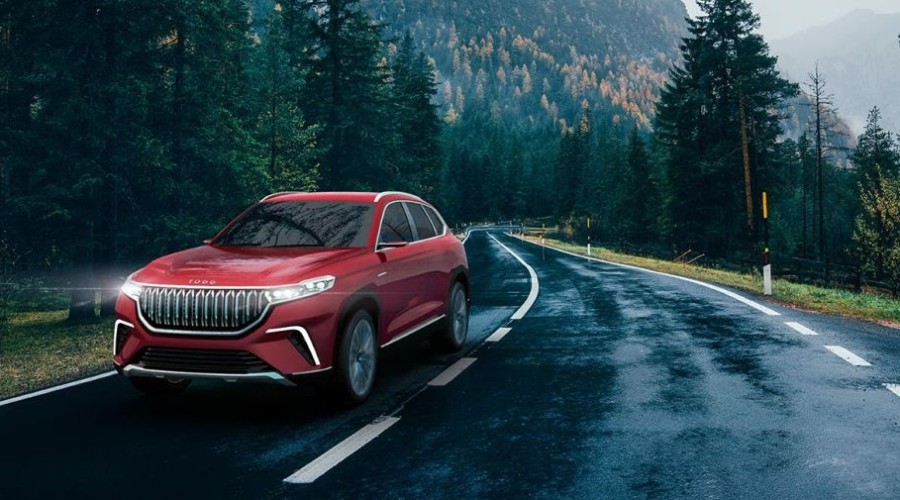 President of Azerbaijan Ilham Aliyev was one of the first customers of Togg electric car, which was presented a few days ago.

Qazet.az reports according to the information published in the Turkish press, the President of Turkey Recep Tayyip Erdogan said that the President of Azerbaijan Ilham Aliyev wanted two cars during the telephone conversation:

"He mentioned this during our phone conversation."

It should be noted that on November 2, President Ilham Aliyev called the President of the Republic of Turkey, Recep Tayyip Erdogan. President Ilham Aliyev congratulated Togg, a global technology brand that provides services in the field of mobility in Turkey, on the occasion of the start of mass production and assessed it as a new success of Turkish industry.

The factory under construction for the production of Turkey's first national electric car "Togg" was opened on October 29, and sales will begin after the completion of the certification process of the first vehicles leaving the factory, that is, in March 2023.

According to the information provided by the Minister of Industry and Technology of Turkey, Mustafa Varank, the approval rate of the electric car by the citizens has already reached 95%. C-class SUV electric car will compete with internal combustion engine cars in the same class.

It should be noted that the first samples of the "Togg" brand electric car left the assembly line of the newly built factory in Gemlik, south of Istanbul. The first copy was presented by the CEO of the brand, Gurkan Karakash. The opening of the plant located in the city of Bursa took place with the participation of the President of Turkey, Recep Tayyip Erdogan. Erdogan was the first person to sit behind the wheel of the "Togg" car.

Please note that the electric car has not yet passed certification tests for compliance with European standards. It is planned to be sold outside Turkey.

As for the characteristics of the car, it is released in two modifications - 200 and 400 hp electric motor. The most powerful version can accelerate from 0 to 100 km/h in 4.8 seconds. The maximum driving distance of the electric car is about 500 km. "Togg" cars run on electricity. During the development of cars, special attention was paid to make them completely harmless to the environment. 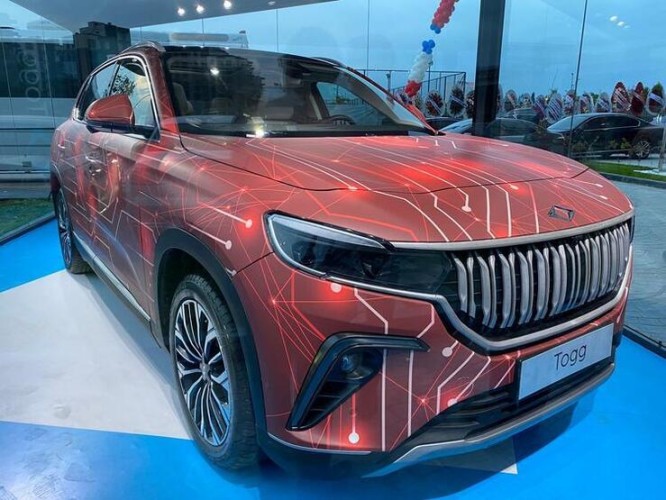