Chief of General Staff of Azerbaijan: ‘Reforms in the field of military education will be continued’ 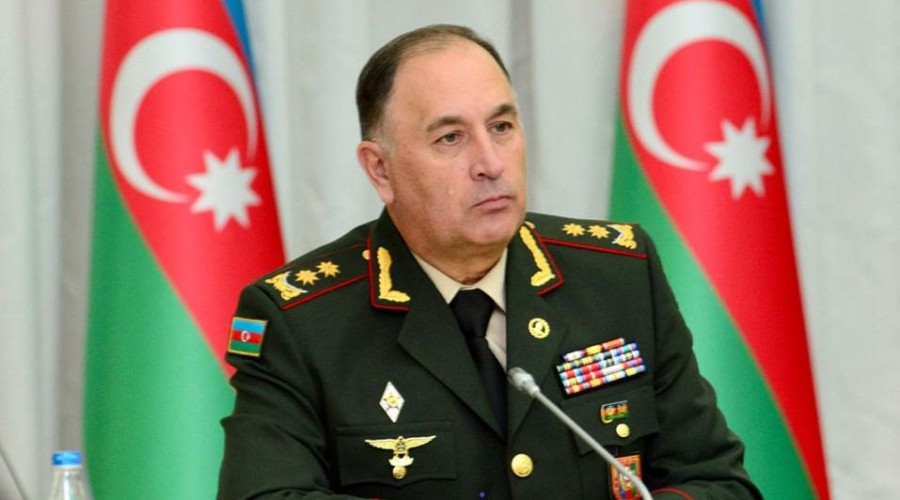 Colonel General Valiyev checked the progress of semester exams and inspected the training and material base of the Military Institute, as well as got acquainted with the conditions created in the electronic library, computer rooms, and other classrooms.

Touching upon the situation that has arisen in the region after the victory in the Patriotic War, the expansion of military infrastructure within the framework of repair and construction work done in the liberated territories, and other issues, Colonel General Valiyev once again delivered to the military personnel the thoughts about the Azerbaijan Army expressed by the President of the Republic of Azerbaijan, Ilham Aliyev, in his recent interview. The First Deputy Minister of Defense noted that the Azerbaijani Army is constantly ready to fulfill any order of the Supreme Commander-in-Chief and emphasized that our country has the strongest army in the South Caucasus.

Stressing the significance of applying the experience of fraternal Turkiye and the world’s advanced countries in the field of military education, the Chief of the General Staff recommended paying special attention to the individual training of future officers, as well as constantly improving their knowledge and skills to raise them as professional commanders.