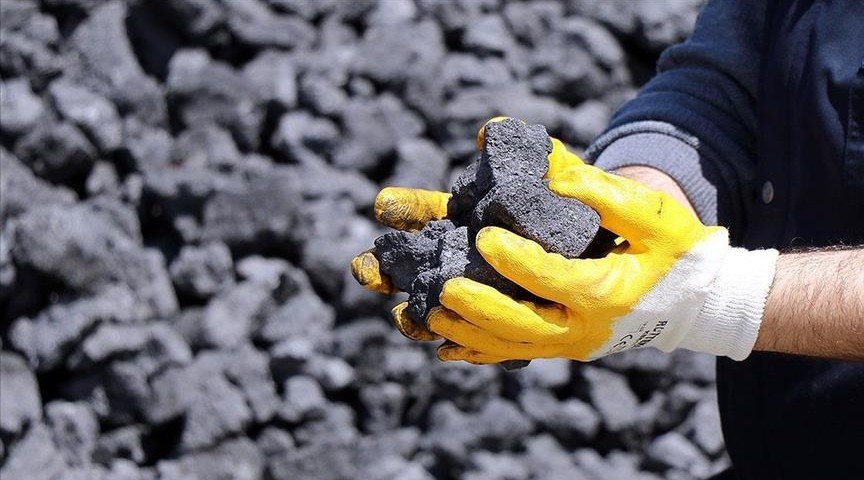 The lifting of the unofficial ban on Australian coal imports, which were halted in 2020 in a fit of Chinese pique over questions on COVID's origins, is the clearest sign yet of the renewed ties between them.

The resumption is also a reminder of their economic interdependence as Australia's raw materials play a crucial role in fueling the export-oriented economy of China, the world's biggest coal consumer and producer.

The decision came after the Chinese and Australian leaders met for the first time in six years at the G-20 summit in November, notably after a change in the Australian ruling party following elections in May. Australian Foreign Minister Penny Wong followed that meeting with a visit with her counterpart in Beijing last month.

Chinese utilities and steelmakers will now have access to better quality Australian coal, while Australia, which used to be the second-largest coal supplier to China, could recover some of its market share lost to suppliers including Russia and Mongolia.