The Tsugaru Strait is an international strait which is open to foreign ships, including military vessels 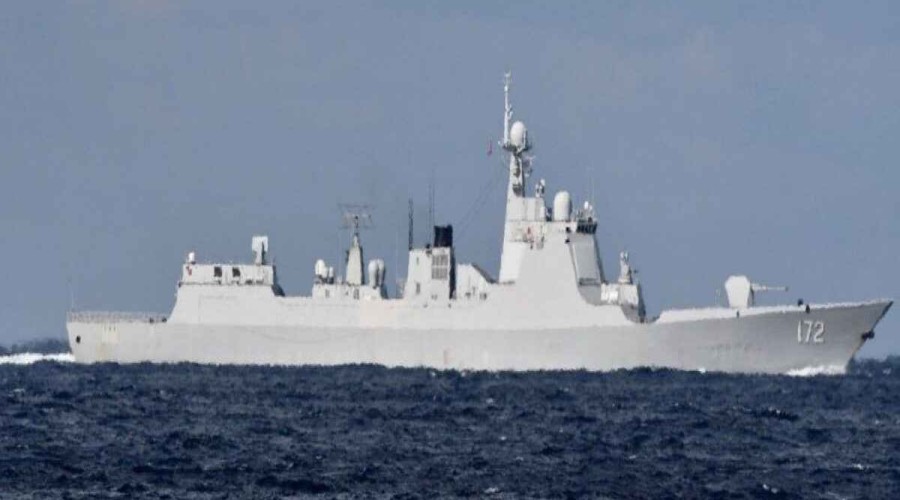 A group of 10 military vessels from China and Russia sailed through a narrow strait separating Japan's main island and its northern island of Hokkaido on Monday, the Japanese defence ministry said on Tuesday, Qazet.az reports quoting Reuters.

It was the first time Japan, which closely monitors military exercises in its region, has confirmed the passage of Chinese and Russian naval vessels sailing together through the Tsugaru Strait, which separates the Sea of Japan from the Pacific.

The Tsugaru Strait is an international strait which is open to foreign ships, including military vessels.

"No violation of territorial waters has taken place, and no international rule has been ignored," a Defence Ministry spokesperson said.