Classes at Tabriz University have been suspended 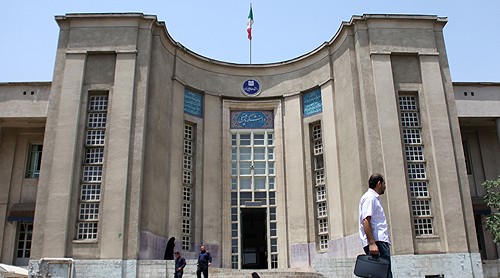 Classes at the University in Tabriz, East Azerbaijan province of Iran have been suspended from September 24 until an indefinite period.

Qazet.az  informs that the information was broadcast by GünAz TV.

It was reported that the reasons for the suspension of education have not been disclosed.

Local observers believe that this has a direct connection with the recent protests in Iran, including in Tabriz.

It should be noted that 22-year-old Mahsa Amini was killed by the morality police in Iran for violating the hijab rule. Large-scale protests were held in the country against this crime