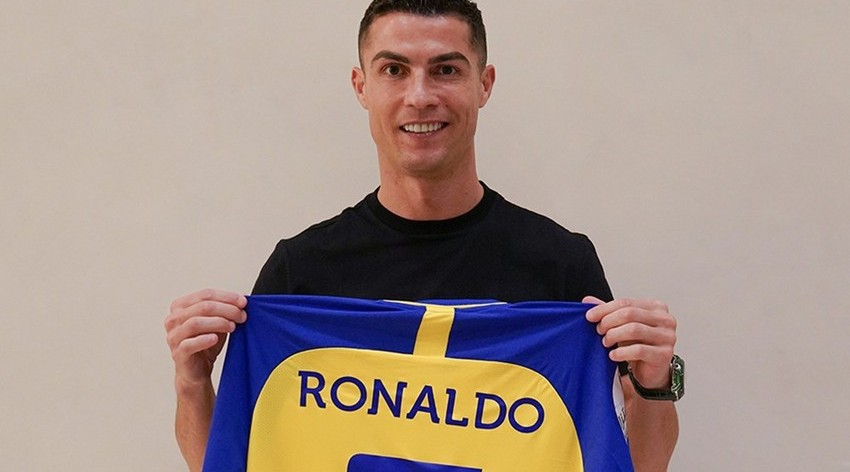 There is a clause in Cristiano Ronaldo's new contract at Al Nassr which means that he may be able to play in the Champions League again before his career comes to an end, Qazet.az reports according to Marca.

He signed for the Saudi Arabian side last week after he struggled to find a club in Europe that would meet his expensive salary demands whilst also providing the right level of competition.

Determined not to be left out of Europe's primary competition, though, there is reportedly a clause in his contract that means if Newcastle United qualify for the Champions League this season, he can go on loan there as they are owned by the Saudi Arabian Public Investment Fund.

Cristiano Ronaldo holds several records in the Champions League. So far, he is the all-time leading scorer in this continental tournament with 140 goals scored.

The only one capable of catching him any time soon is Lionel Messi. The recent world champion has 129, so he is only 11 behind the Portuguese and 12 away from surpassing him.

Ronaldo had his Manchester United contract terminated during the 2022 Qatar World Cup after he did an interview with Piers Morgan in which he said that he does not respect United coach Erik ten Hag.