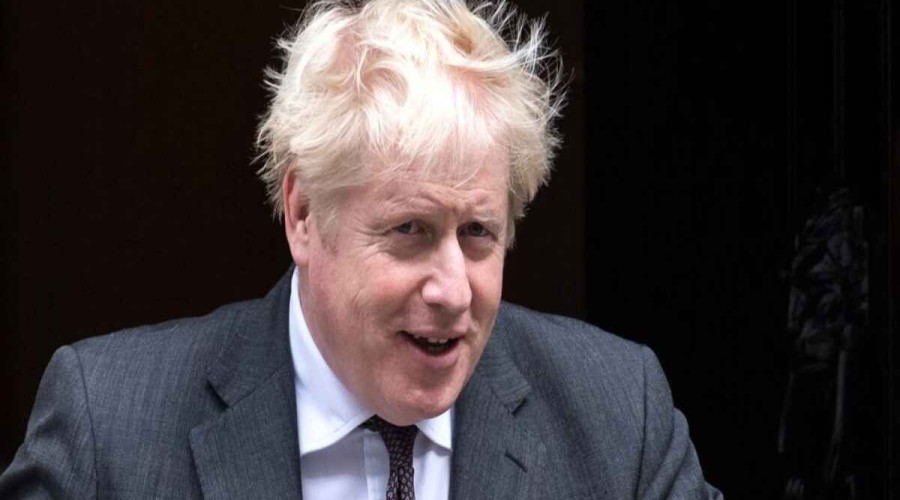 There is a "six out of 10" chance of getting other countries to sign up to financial and environmental targets ahead of November's key COP26 climate change conference, the UK PM has said, Qazet.az reports citing BBC.

Boris Johnson is in the US for a UN meeting where he will urge leaders to take "concrete action" on the issue.

But he said it would be "tough" to persuade allies to meet their promise to give $100bn a year to developing nations to cut carbon emissions.

The UK is hosting COP26 in Glasgow.

With some 100 world leaders expected in New York at the UN General Assembly this week, Mr Johnson will seek to galvanise action during a series of high-level meetings.

"It's going to be tough but people need to understand that this is crucial for the world."

Downing Street has said developed countries have "collectively failed" on their $100bn (£73bn) target, with OECD figures last week showing that only $79.6bn in climate finance was mobilised in 2019 .