Benchmark copper on the London Metal Exchange was 0.5% lower at $8,367 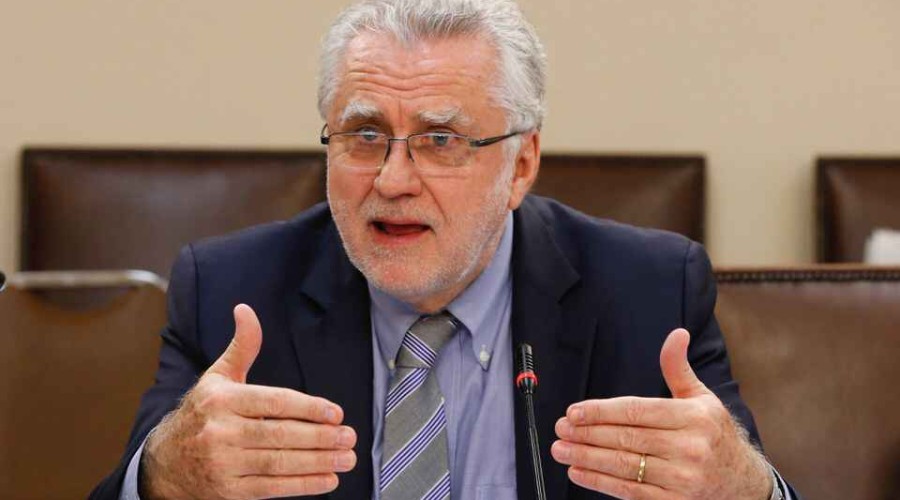 Chilean state-owned copper miner Codelco, the world's top producer of the red metal, sees a firm copper price ahead despite a recent sharp fall, chairman of the board Máximo Pacheco told in an interview in Santiago, Qazet.az reports.

"We may be in temporary short-term turbulence, but what is important here are the fundamentals, the supply-demand balance looks very favorable to those of us who have copper reserves," Pacheco said.

"In a world where copper is the conductor par excellence and where there aren't many new deposits either, the price of copper looks very firm because the future looks very electric."

Benchmark copper on the London Metal Exchange was 0.5% lower at $8,367 a tonne on Friday after touching $8,122.50, down 25% from a peak in March and the lowest level since February 2021. Other industrial metals also tumbled.