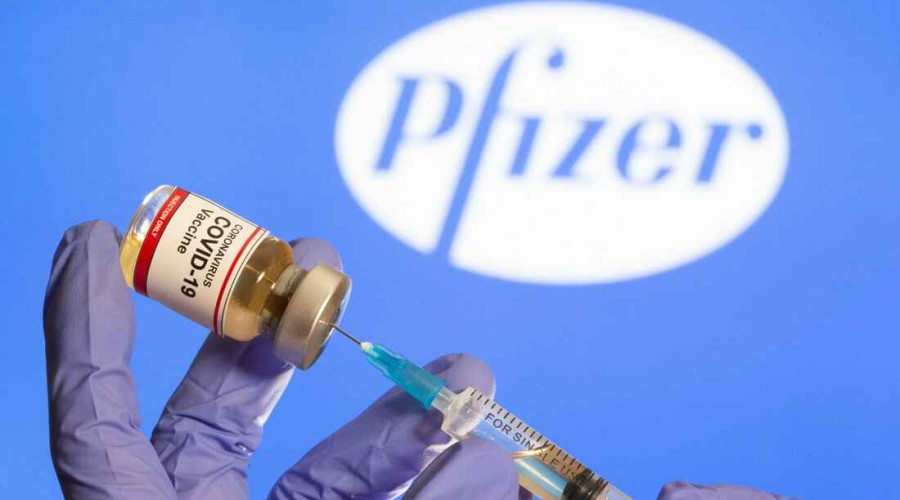 The first large-scale analysis of vaccine effectiveness in the region where the new variant was discovered appears to support early indications that omicron is more easily transmissible and that the Pfizer shot isn't as effective in protecting against infection as it was against the delta variant.

The study has been carried out in the weeks since omicron was first announced in November by scientists in South Africa and Botswana. The researchers emphasized that its findings are preliminary and not peer reviewed.

The data are gathered from the first three weeks of South Africa's omicron-driven wave and may change as time passes. South Africa is the first country to experience a surge in Covid-19 driven by the omicron variant.

South Africa has experienced rapid community spread — concentrated in its most populous province, Gauteng — dominated by the omicron variant.

“The omicron-driven fourth wave has a significantly steeper trajectory of new infections relative to prior waves. National data show an exponential increase in both new infections and test positivity rates during the first three weeks of this wave, indicating a highly transmissible variant with rapid community spread of infection,” Noach said.

The result shows that vaccinated individuals who received two doses of the Pfizer vaccine have 33 per cent protection against infection from omicron, relative to those who were unvaccinated in the first weeks of South Africa's current omicron-driven wave.

This represents a significant drop from the 80 per cent protection against infection afforded during the earlier period, probably on the basis of lower antibody susceptibility, following the extensive spike protein mutations in the omicron variant.

The study shows that the protection against hospital admission is maintained across all ages, in people from 18 to 79 years old, with slightly lower levels of protection for older people, with 67 per cent in people age 60 to 69 and 60 per cent for people age 70 to 79.

Protection against admission is also consistent across a range of chronic illnesses including diabetes, hypertension, hypercholesterolemia, and other cardiovascular diseases.

2. Risk of hospitalisation from omicron is lower. Hospital admissions among adults diagnosed with Covid-19 attributed to omicron is 29 per cent lower compared to the Covid-19 wave that South Africa experienced in mid-2020, after adjusting for vaccination status.