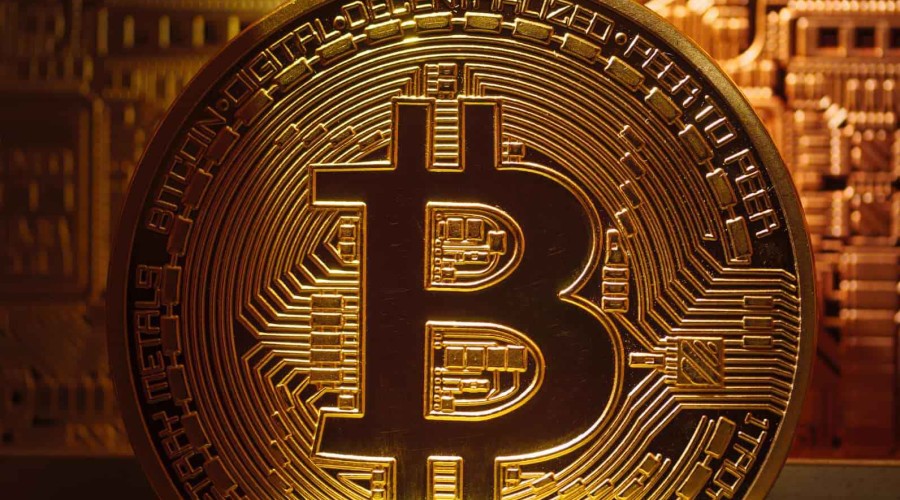 Major cryptocurrencies traded with gains on Saturday, with Bitcoin adding 2.5%. Digital currency mining has been on the rise lately and has now compensated for the significant drop in miners after China's crackdown, according to a report by CNBC. China moved to shut down its network of miners in May as it sought to limit energy use, Qazet.az reports citing Teletrader.

However, reports allege a number of miners have continued to work illegally, while other countries, including the United States, have increased cryptocurrency mining.