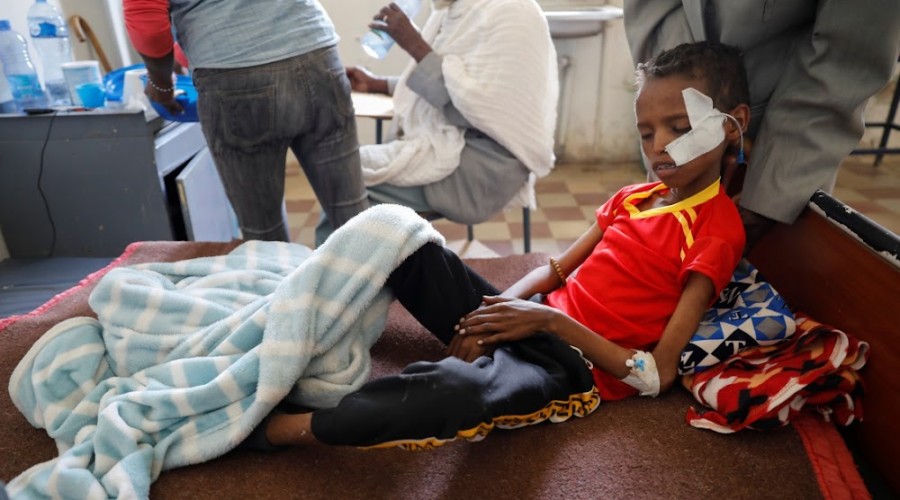 Deadly diseases such as measles, tetanus and whooping cough are on the rise in Ethiopia's Tigray region after vaccination rates plunged during the civil war that broke out nearly two years ago, Qazet.az reports according to doctors and regional health officials.

The percentage of children in Tigray receiving routine vaccines has fallen below 10% this year, data from the Tigray Health Bureau shows, undoing years of government efforts to boost immunisation rates.