Headlines 09:09 24 Nov, 2022
Democrats have until Jan. 3 to review the documents before Republicans take control of the House 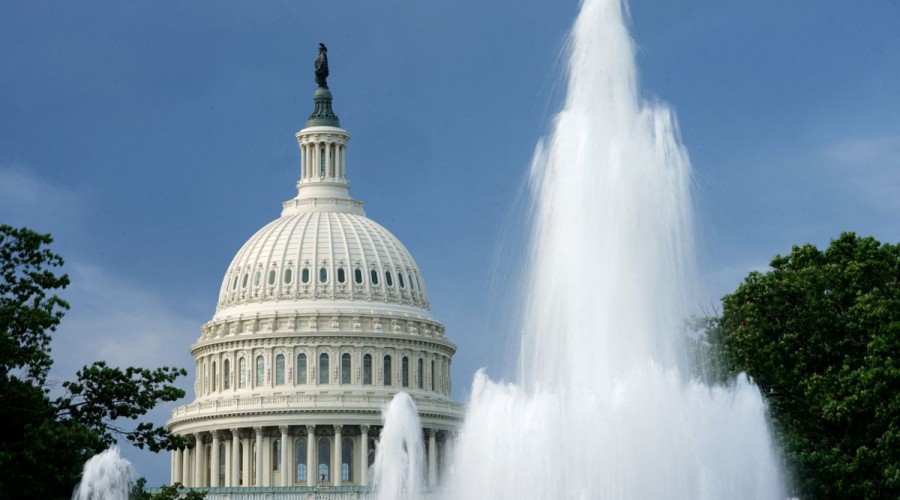 U.S. congressional Democrats on Wednesday grappled with the daunting task of reviewing six years of former President Donald Trump's tax returns as Republicans prepared to take control of the House of Representatives in less than six weeks, Qazet.az reports.

Members of the Democratic-led House Ways and Means Committee said they hope to receive Trump's returns as soon as next week after the U.S. Supreme Court on Tuesday denied Trump's bid to shield the records from congressional scrutiny.