Regular meetings were organized for all detainees, who were regularly examined and generally kept in safe conditions 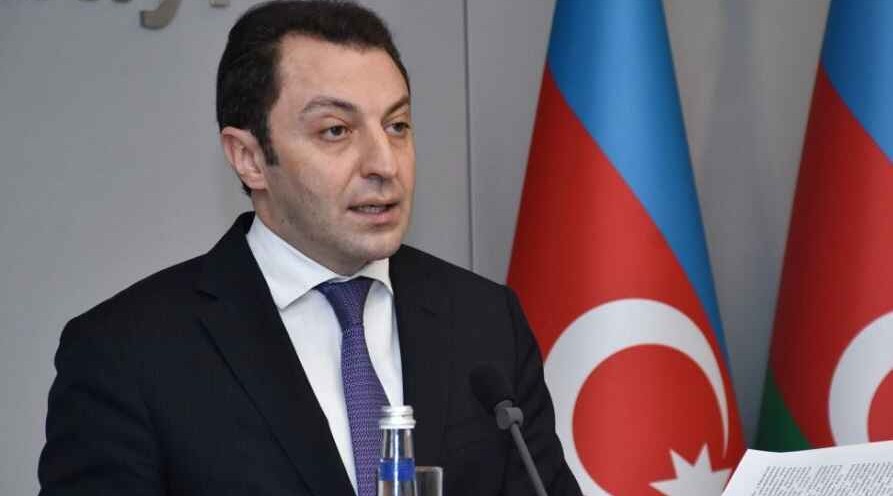 "By rejecting the Armenian side's request for the unconditional release and return to Armenia of Armenian citizens detained in Azerbaijan, the International Court of Justice has contributed to Azerbaijan's criminal justice system, criminal procedure legislation, these processes and their consequences," Deputy Foreign Minister Elnur Mammadov said at a press conference on the denial of Armenia's lawsuit against Azerbaijan in the International Court of Justice, Qazet.az informs.

"That is, there was no interference in this process. At the same time, the court stressed the importance of humane treatment of all detainees in Azerbaijan, ensuring their equality before the law in these processes.

"Representatives of the International Committee of the Red Cross (ICRC) and the Azerbaijani Commissioner for Human Rights informed the court that regular meetings were organized for all detainees, who were regularly examined and generally kept in safe conditions," he said.