Deputy Minister: "The European Union does not give the 3.3 billion euros allocated to Turkey" 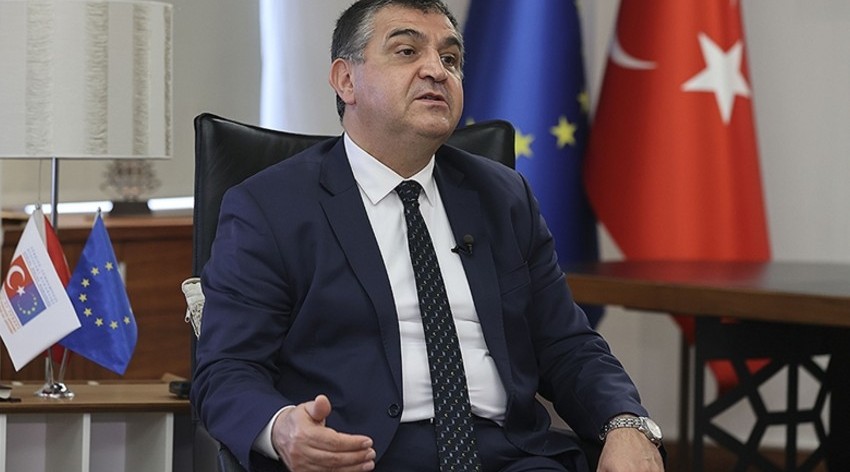 Turkey expects the commitments of the European Union under the joint plan to tackle the migration crisis, especially to assist Ankara in helping refugees.

Qazet.az reports according to "Anatolia" that Turkish Deputy Foreign Minister Faruk Kaymakçı said this in his speech at the "Future of Human Rights in the 21st Century" international conference.

Stating that there are currently 4.2 million asylum seekers in Turkey and 3.5 million of them are Syrians, he said, "We expect the international community to cooperate more actively with our country on migration issues. No country can accept so many refugees on its own. The European Union, We call on it to fully comply with its obligations under the four agreements on refugees, in particular with regard to financial assistance.

According to the deputy minister, we are talking about an allowance of 3.3 billion euros to Turkey.

F. Kaymakçı emphasized that more than 500 thousand Syrian refugees have returned to their countries from Turkey and this process will continue.