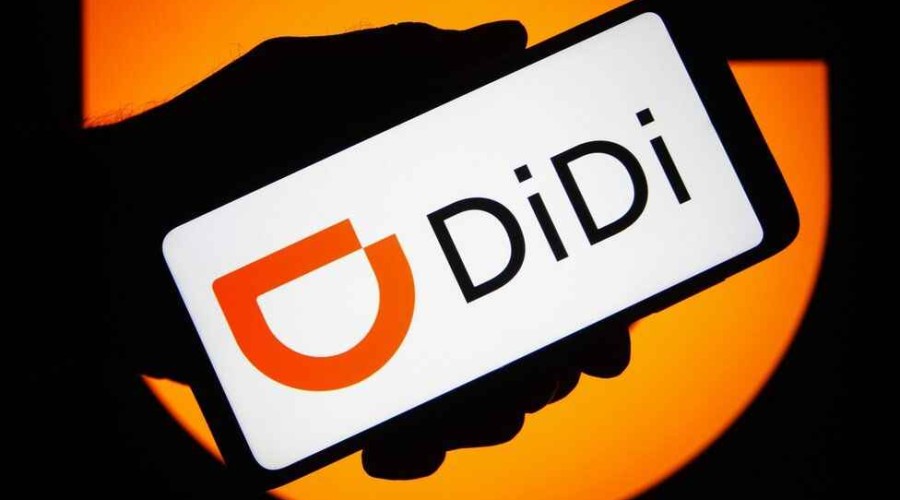 China's Didi is in talks with Sinomach Automobile to own a third of the latter's electric-vehicle making unit, two sources said, signalling the ride-hailer is trying to get back to growth after its regulatory troubles, Qazet.az reports.

The talks for a stake in small-sized automaker Sinomach Zhijun Automobile are in an advanced stage, the sources told Reuters. One of them said the two sides have given themselves time till the month-end to nail the deal, which will see Didi Global Inc become the second-biggest shareholder of the EV maker after state-backed Sinomach Automobile.

Chinese regulatory scrutiny hurt Didi's business and forced it to pursue a delisting from New York. News of the talks, which come after a Wall Street Journal report on Monday that regulators are set to conclude their investigations into Didi, could offer more hope to investors about its recovery.

Didi, Sinomach Automobile and Sinomach Zhijun did not respond to requests for comment.

The sources, who have direct knowledge of the deal talks, declined to be identified due to confidentiality constraints.