Disney pauses all business in Russia amid 'unrelenting assault' on Ukraine

We are taking steps to pause all other businesses in Russia 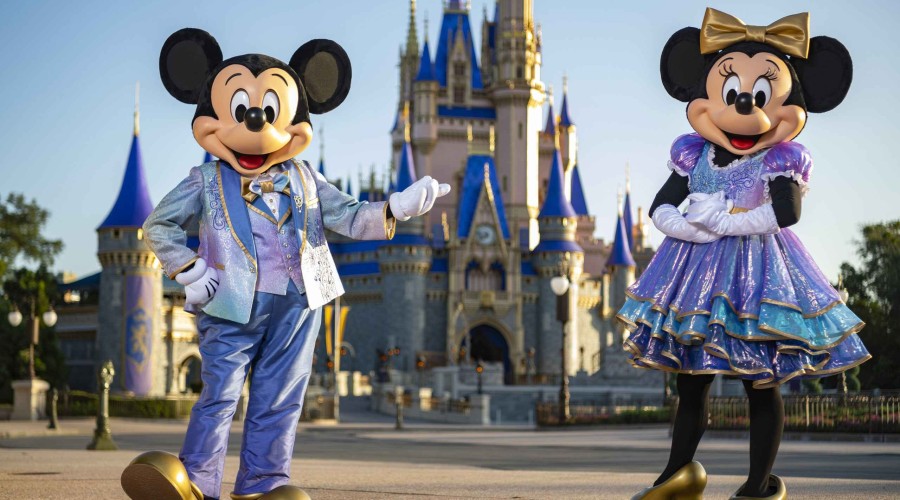 Walt Disney Co. on Thursday said it would "pause" all of its businesses in Russia in response to Vladimir Putin's ongoing invasion of Ukraine.

"Given the unrelenting assault on Ukraine and the escalating humanitarian crisis, we are taking steps to pause all other businesses in Russia," a Disney spokesperson said in a statement, Qazet.az reports.

The move comes after Disney last week said it would pause the theatrical release of movies planned for Russian cinemas, including Pixar's "Turning Red."

Burbank-based Disney is the latest global company to cease operations in Russia during Putin's war as businesses further isolate the country and governments in the U.S. and Europe impose sanctions. McDonald’s and Coca-Cola are among businesses that have shut down in Russia during the backlash against Putin's attack.

Netflix recently said it would not comply with a law that would require the streaming service to carry Russian federal television channels, including Channel One and programming from the Russian Orthodox Church in Russia. Apple said it would end all product sales in Russia and limit Apple Pay and other services in the country. Universal Music Group has also said it would cease operations in Russia.