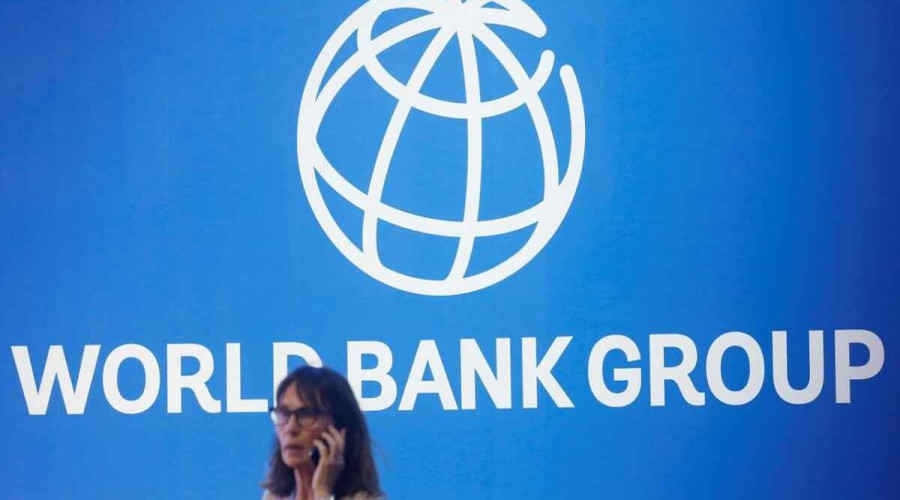 The reason for such a decision may lead to the biggest scandal in the history of global financial agencies. Thus, during the researches of the World Bank it has been revealed that the position of China and Saudi Arabia were deliberately and in a wrong way were improved in the report of Doing Business in 2018, and in 2020 respectively, however, Azerbaijan’s indicators were worsened and as a result, it negatively impacted to the rating of the country for the previous year.

It is noted that amendments have been made on ranking with pressure of the former head of the World Bank Jim Yong Kim, Managing Director of the International Monetary Fund (IMF) Kristalina Georgieva, and one of the ranking creators Simeon Dyankov. Although corruption claims have not currently been raised against anyone, the investigation is underway.

As for Azerbaijan, Simeon Dyankov did not recognize information, coming from the country even after check of Doing Business team in the latest release of the Ranking and noted that information on three factors regarding reforms were not true completely. As a result, amendments, made by S. Dyankov, negatively affected Azerbaijan’s indicator in the Doing Business Ranking (lowered position of the country by two points). It caused Azerbaijan’s removal from the list of fastest developing countries.