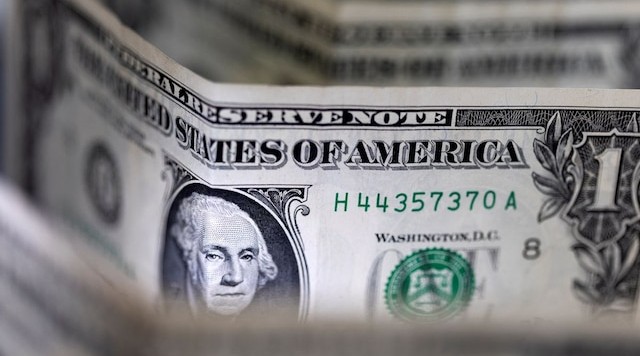 The dollar surged to a fresh two-decade high and Asian stocks hit a two-year low on Thursday as the prospect of U.S. interest rates rising further and faster than expected spooked investors, Qazet.az reports.

The Federal Reserve raised its benchmark rate by 75 basis points on Wednesday, the third such rise in a row, and officials project rates hitting 4.4% this year - higher than markets had priced in before the meeting and 100 bps more than the Fed projected three months ago.

The dollar rose, short-dated bonds sold off and Wall Street fell overnight, with the moves extending into the Asia session.

The euro sank to a 20-year low of $0.9807 amid growing concerns about an escalation in the war in Ukraine after Russia mobilised reservists for the first time since World War II.