Drone attack hits near US forces in Northern Iraq 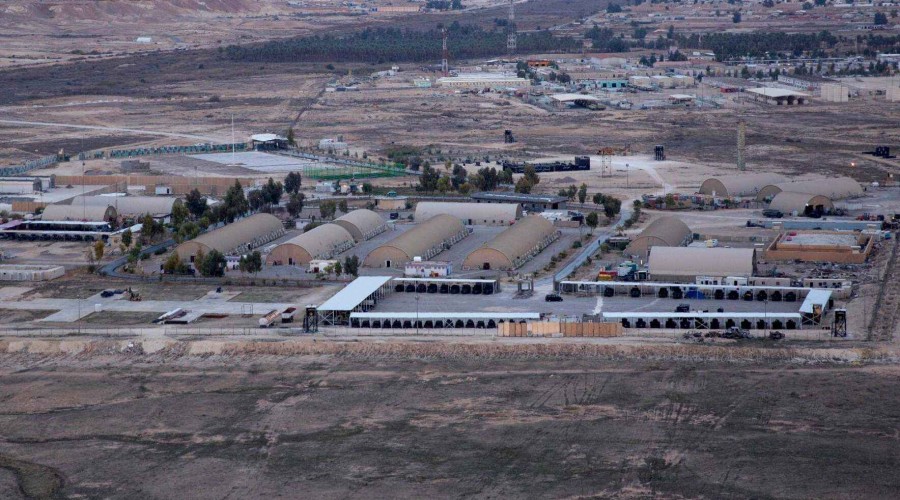 Some Iraqi sources, including Sabrin News, reported that a terrible explosion was heard near Erbil airport and the US military base.

Saberin News then reported that once again the sound of explosions was heard in the skies of Erbil, sirens went off warning of a rocket attack in the military wing of the airport and the US military base.

Sky News reported that the flights to Erbil Airport have been suspended due to the possibility of further attacks.

Al-Jazeera also said that several missiles that were supposed to target the US coalition base crashed outside the airport.