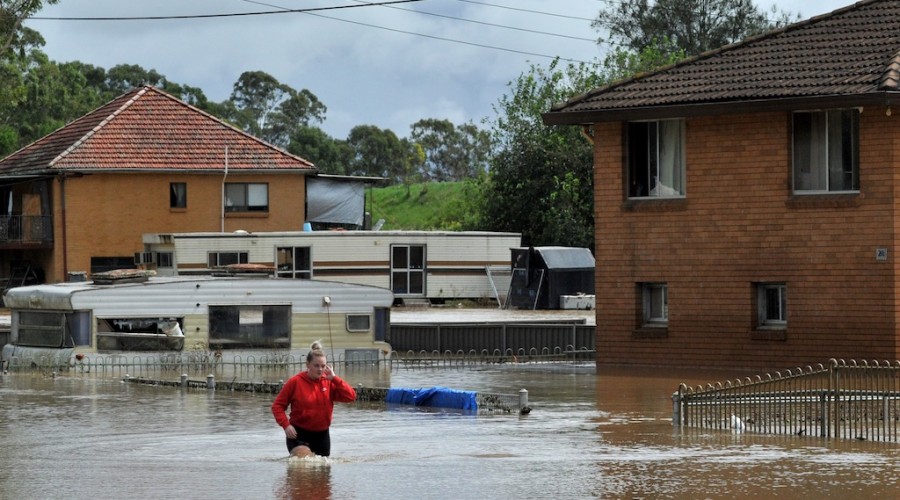 Parts of eastern Australia were under severe weather and flood warnings, Qazet.az reports according to the country's weather forecaster.

The Bureau of Meteorology on Sunday issued a severe weather warning for damaging winds for parts southeast Queensland, saying damaging gusts with peaks around 100 km (60 miles) per hour were possible through the day.

"Seek shelter, preferably indoors and never under trees. Beware of fallen trees and power lines," the agency said. Four flood warnings were in place in the state.