Elon Musk will be the latest billionaire to oversee a launch of civilians into space, set for later in the week, but with some big differences from his predecessors Richard Branson and Jeff Bezos 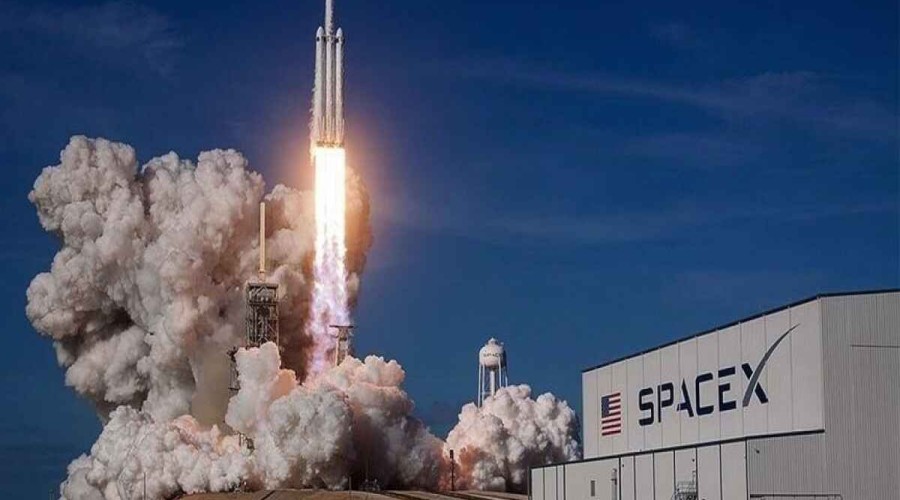 Elon Musk will be the latest billionaire to oversee a launch of civilians into space, set for later in the week, but with some big differences from his predecessors Richard Branson and Jeff Bezos, Qazet.az reports citing Anadolu Agency.

Musk's SpaceX announced on Monday a 24-hour delay in the launch window from its original plans, now set for liftoff from Cape Canaveral, Florida no sooner than 8:02 p.m. EDT Wednesday (0002GMT Sept.16).

Unlike the brief forays into space by Branson and Bezos and their respective civilian crews this past summer, Musk himself will not be on board the Crew Dragon capsule that will be whisked into space atop the company's reusable Falcon 9 rocket.

The four civilian astronauts on board will spend three days in space before they splash down in the Atlantic Ocean. In the Branson and Bezos launches, both flights made brief trips into space before landing back on solid ground.

But the four civilian fliers on the SpaceX mission, dubbed "Inspiration4" will include a billionaire: Jared Isaacman, who is the founder and CEO of Shift4 Payments and also an accomplished jet pilot. Isaacman paid an undisclosed amount of money to make the trip.

The mission also includes Hayley Arceneaux, a bone cancer survivor who later worked for St. Jude Children's Research Hospital for cancer patients, for which the mission is dedicated.

Also on board will be Chris Sembroski, an Air Force veteran and aerospace data engineer who won his seat in a sweepstakes, and Sian Proctor, a community college educator in the state of Arizona. She got her seat by winning an entrepreneurial contest held by Isaacman. Proctor's father worked for NASA during the Apollo missions of the 1960s and 70s.

All four have honorary titles for the mission such as "chief medical officer" and "mission specialist," although the titles are only ceremonial.

The four have been in training since they were named to the flight in March.

The mission has one other significant difference from the Branson and Bezos flights. The SpaceX Crew Dragon will travel much deeper into space, beyond the orbit of the International Space Station.

Earlier this year, Musk mocked the inability of Bezos' Blue Origin spacecraft to get deeper into space as Bezos has been challenging SpaceX's victory in winning a government space travel contract.