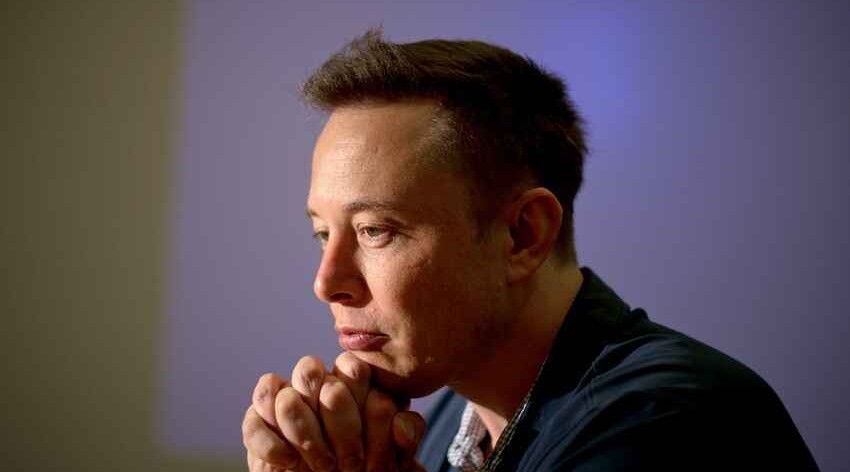 Elon Musk is accelerating his disposal of Tesla Inc. shares after last month’s Twitter poll, as he exercises more options.

Qazet.az informs, citing foreign media, that the world’s richest person offloaded another 934,091 shares for about $906.5 million to cover taxes on the exercise of 2.1 million options, according to regulatory filings dated Monday. He’s already sold almost 12 million shares since he pledged on Twitter to get rid of 10% of his Tesla stake—which would amount to about 17 million shares without taking into account his exercisable options.

Musk said in September he would probably exercise a big chunk of options toward the end of the year and put a trading plan in place. The offloading of stock began after he asked his Twitter followers on Nov. 6—a Saturday—whether he should cut his Tesla ownership. The overwhelming answer was “yes,” and he started his selling spree the following Monday.

He’s since got rid of $12.7 billion worth of stock—including exactly 934,091 shares in each of the last six sales -- and exercised almost 15 million options.

Musk, who was named Time magazine’s “Person of the Year,” has added almost $98 billion to his fortune in 2021 and is now worth $253.6 billion, according to the Bloomberg Billionaires Index.