Elshad Nuriyev: Over AZN 6.2B was invested in industrial zones

Nuriyev noted that residents have invested $3 billion in the Sumgayit Chemical-Industrial Park, about 5,700 jobs have been created 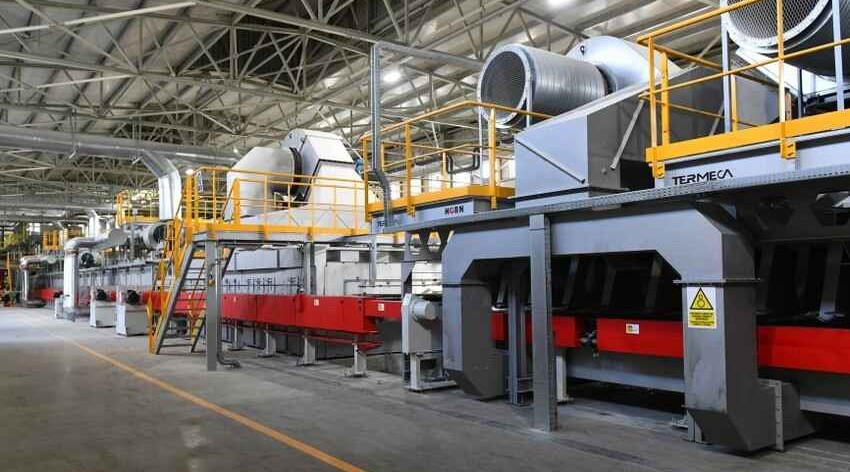 "So far, 89 business entities have been granted residency status in the existing industrial zones in the country. Some 55 of them have already started operating. To date, entrepreneurs have invested more than 6.2 billion manats in industrial zones and created about 9,500 jobs," Acting Chairman of the Agency for Development of Economic Zones Elshad Nuriyev said at a press conference.