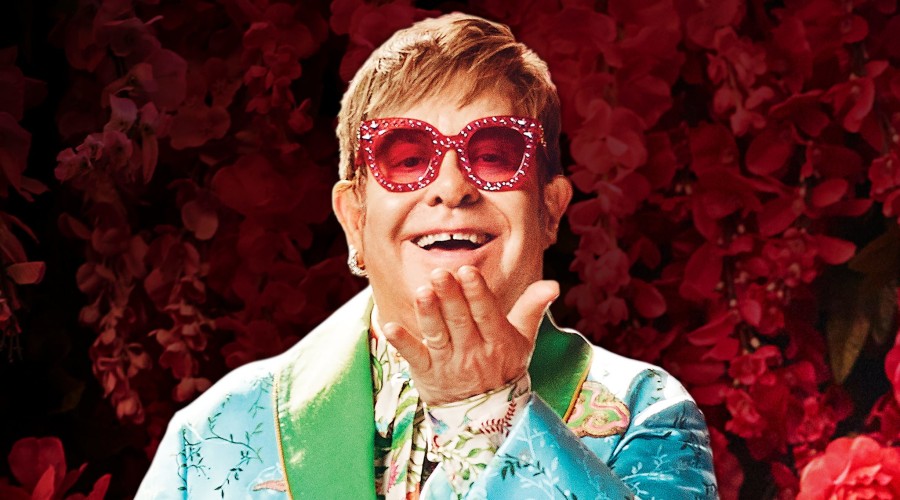 The singer, a headline act for next year's Glastonbury Festival, blamed the platform's "change in policy" around misinformation without elaborating, Qazet.az reports.

In response to Sir Elton's announcement, Mr Musk said he hoped the star would be back.

In what could be his last ever tweet, the Rocket Man singer wrote: "All my life I've tried to use music to bring people together. Yet it saddens me to see how misinformation is now being used to divide our world.

"I've decided to no longer use Twitter, given their recent change in policy which will allow misinformation to flourish unchecked."

Twitter's controversial CEO, who began referring to himself as the company's Chief Twit after buying it, replied to the post saying: "I love your music. Hope you come back. Is there any misinformation in particular that you're concerned about?"

Since Mr Musk completed his $44bn (£38.1bn) Twitter takeover in October, there has been controversy over the Covid policy roll-back, as well as other moves such as reinstating some previously suspended accounts and charging users for their "blue tick".

A slew of famous faces have, in the aftermath, signed out of Twitter for good, citing its new leader as their main reason for leaving.

Actors Jim Carrey and Whoopi Goldberg, supermodel Gigi Hadid and White Stripes musician Jack White are among those to have quit the social media website.

In Ms Hadid's announcement, she referred to Twitter under Mr Musk as a "cesspool of hate and bigotry".

According to Twitter's website, it stopped taking action against tweets breaching its former coronavirus rules on Wednesday 23 November.

It had previously reported suspending more than 11,000 accounts for misinformation about the virus as of September this year.

Under its Covid-specific policy, Twitter operated a "five-strike system" for accounts posting "demonstrably false or misleading" content that might "lead to significant risk of harm" - such as exposure to Covid or damage to public health systems.

No action would be taken against accounts tweeting disinformation once. But repeat offenders could be suspended for a matter of hours, days or even indefinitely, if they received five strikes against their account.