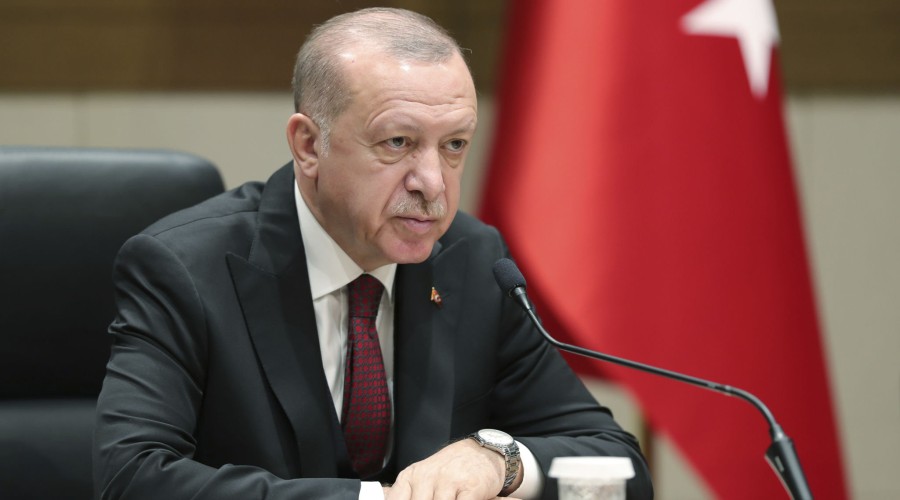 Today, the countries with which we are in NATO and the UN are protecting terrorists fleeing from Turkiye, Turkish President Recep Tayyip Erdogan, Qazet.az reports.

He said that there is no such thing as a "good terrorist" or "bad terrorist": "I believe that those who have looked at Turkiye's fight against terrorism until now will understand the truth."

Erdogan reminded that Turkiye also helps neighboring countries in the fight against terrorism.

The Turkish leader also spoke about the Syrian issue. According to him, this process will be more successful as the tripartite contacts between Turkiye, Russia and Syria bear fruit:

"Until stability is ensured in Syria, we will continue to fulfill our duty of brotherhood and friendship."